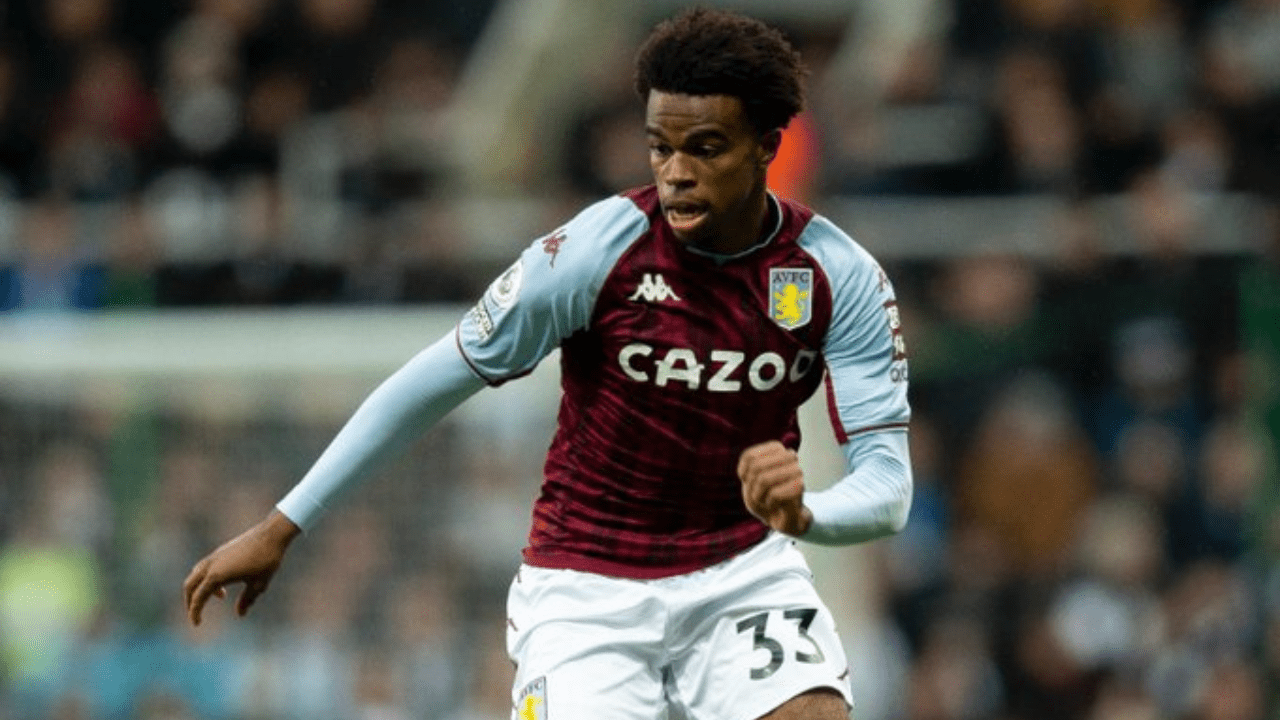 Il patron dei blues Todd Boehly ha fatto firmare al ragazzo un contratto di ben sei anni. Il Chelsea versa nelle casse dell’Aston Villa circa venti milioni di sterline. L’annuncio ufficiale del club britannico: “Carney Chukwuemeka has agreed the terms of a six-year contract at Chelsea and completed his transfer from Aston Villa. It follows the announcement earlier this week that we had reached an agreement with Villa for the 18-year-old’s permanent switch to Stamford Bridge. The midfield all-rounder is one of the brightest talents in the country and arrives having recently helped England to glory at the Under-19 European Championship, scoring in the final against Israel. He featured in every game for the young Lions and earned a place in UEFA’s Team of the Tournament following a series of eye-catching performances. Chukwuemeka started his youth career with Northampton Town before moving to Villa at the age of 12 and advancing to make his senior debut in the Premier League against Tottenham in May 2021. His ball-carrying ability and eye for an incisive pass have been key attributes in a rapid rise through the ranks. A week later, he helped Villa to a 2-1 victory over Liverpool in the FA Youth Cup final, their first win in the competition in 19 years, and finished as the tournament’s top goalscorer. He was also named Academy Player of the Season and came off the bench in the Premier League season finale against Chelsea at Villa Park…”. 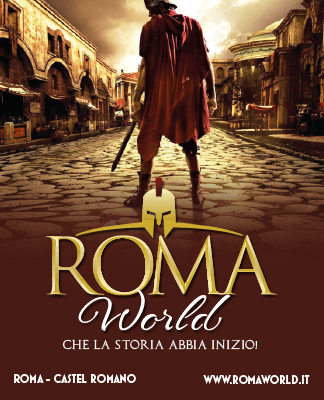 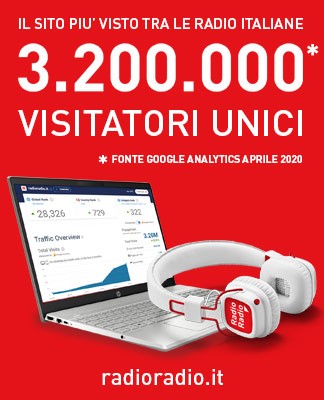 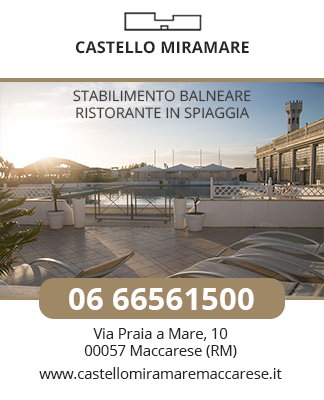 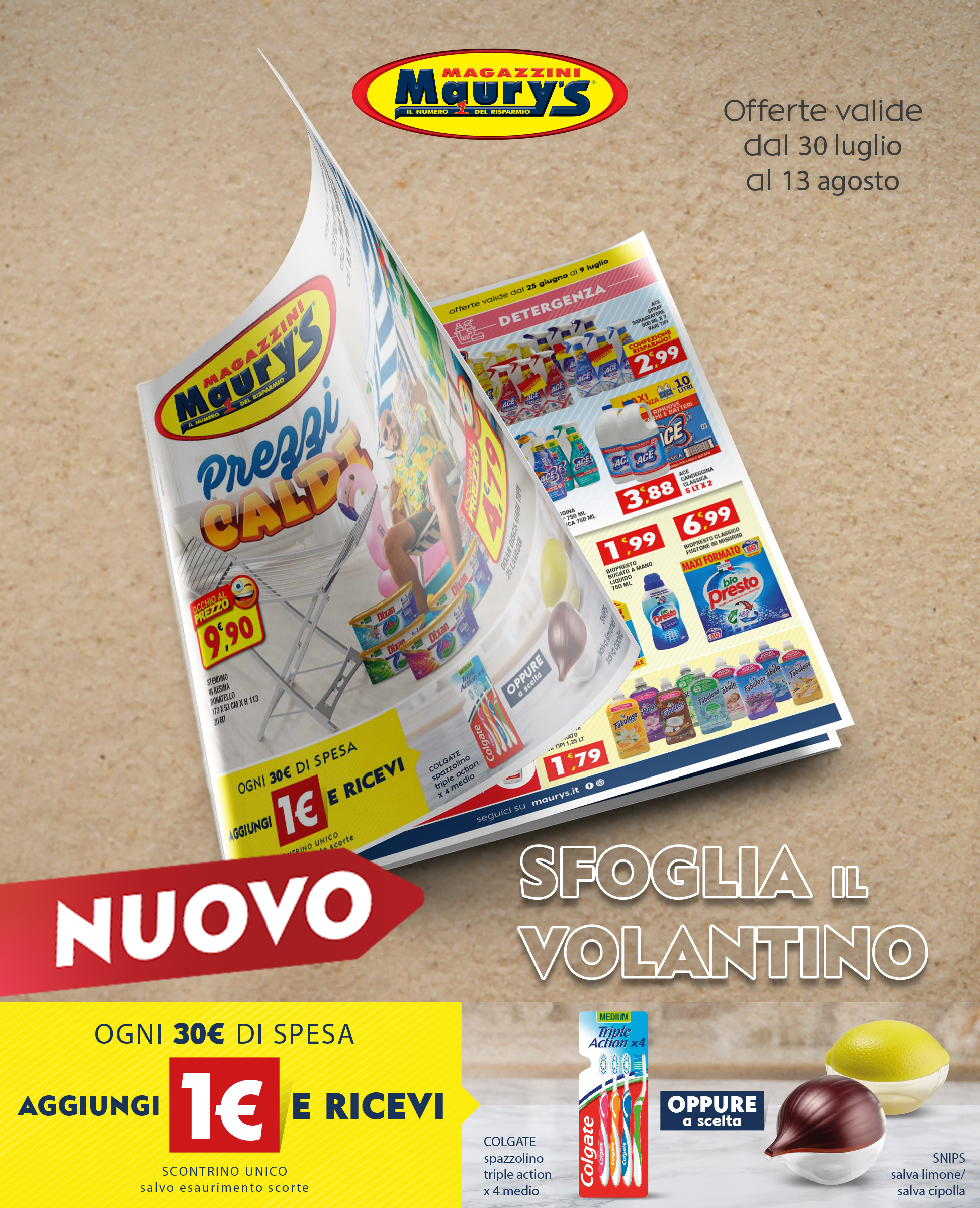 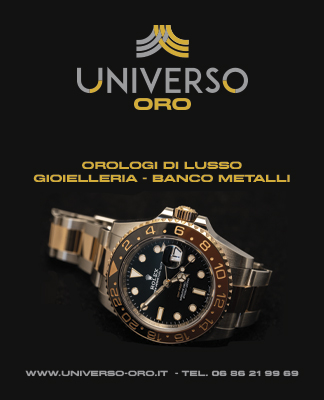 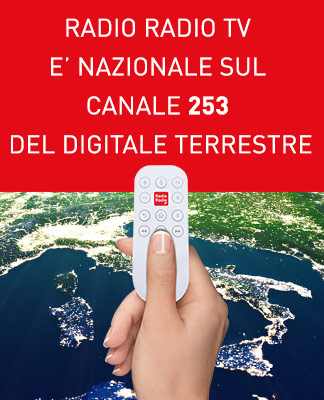 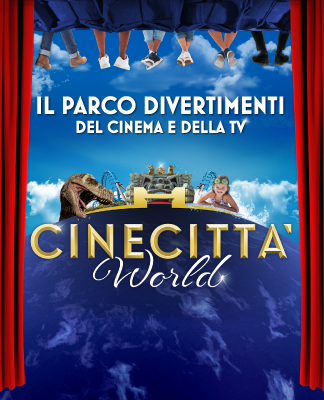 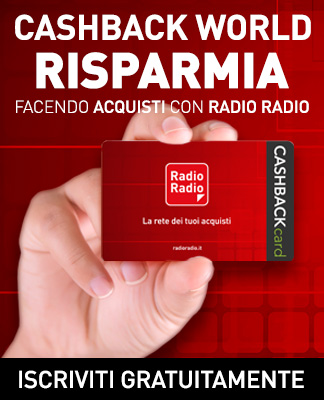 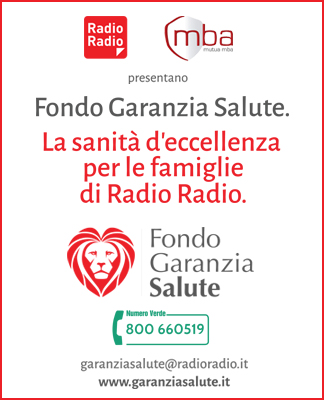 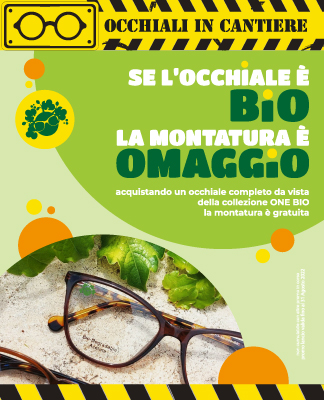 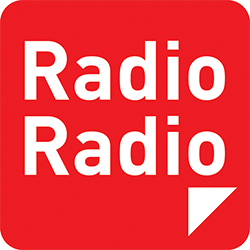